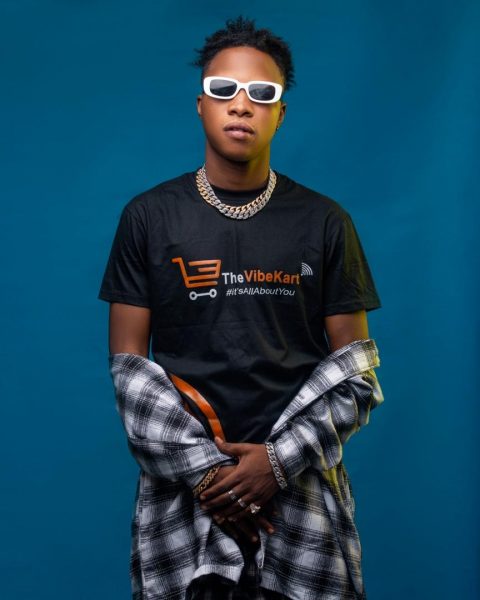 Over the weekend, WizChild wok the overall artiste of the Year at the Northern Entertainment Awards. This is an award scheme which is to reward the activities of talented acts in the 5 Regions based in the northern part of Ghana.

Born Ahmed Mohammed Basir, Wiz Child is an afrobeats/HipHop artiste who has a large following in the north. He has released loads of songs and his music crosses all over communities.

On the 22nd of May, the awards night took place at the GNAT Hall in Tamale saw wonderful performances from artistes such as Fad Lan, Mani Mandela, Wiz Child and many others. The “Kum” Hitmaker was nominated for 4 different categories in the award scheme. Aside the overall artiste of the year, Wiz Child also won the most popular song of the year for his song “Kum” which is a love song.

We wish hun all the best in future endeavors as well. Check him on his social media profiles: