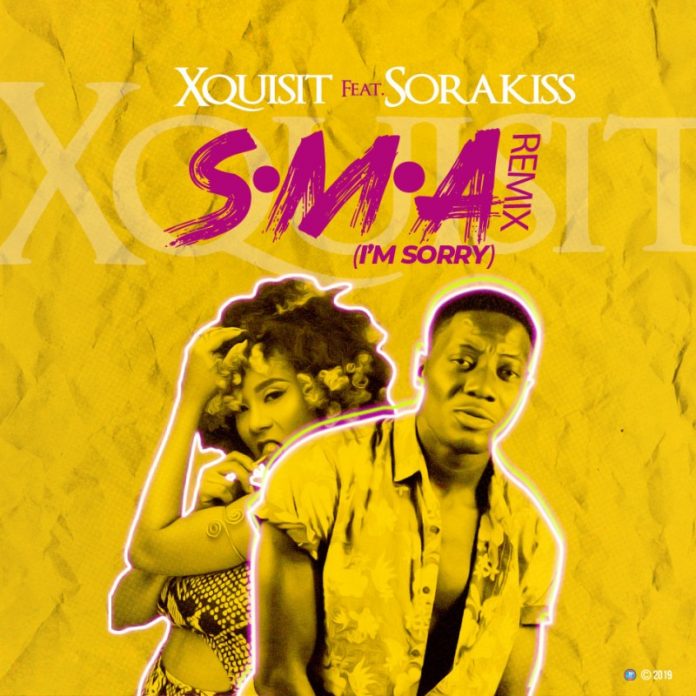 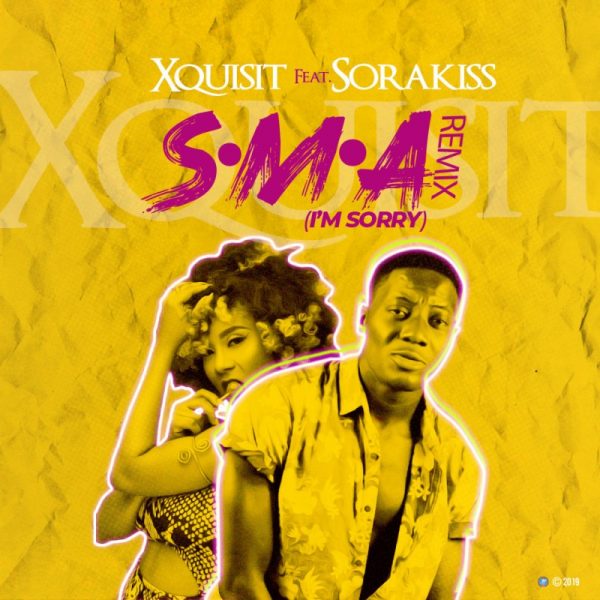 Fast-rising Ghanaian rapper Xquisit is back with new music featuring singer Sorakiss title Sorry.
The two jumped in the studio to record their version of Nasty c’s song titled S.M.A recorded with Rowlene.
According to Xquisit, he and Sorakiss fell in love with S.M.A and decided to their own version to the record.
Xquisit grew in popularity some years back when he participated in the rap reality show Next Big Thing in Gh Hip-Hop but he went on the low to master and perfect his craft.
He relaunched his career last year when he released Hussle with Dar Rich and Freddy Snizzle.