This party starter song is of no doubt an instant hit, of course it’s Yaa Jackson on this Beat Monster sound produced project

Yaa Jackson in the song calls Adwoa Synthe, asks her to get ready and step out to party with the street boys and girls in town

As usual, the video for this song is expected to be out in no time soon but for the meantime, let’s enjoy the audio and don’t forget to share.

Yaa Jackson is on a different level 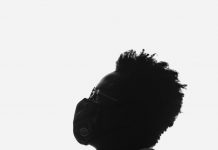 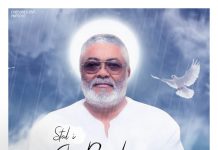 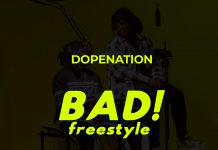 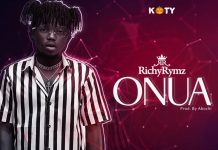 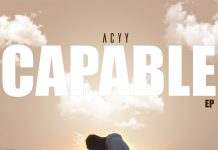 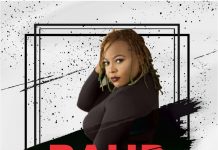 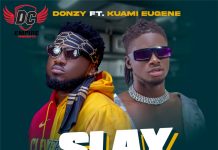 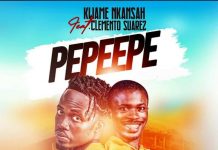 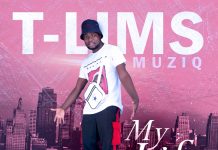 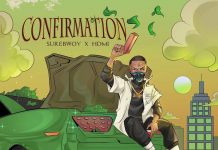 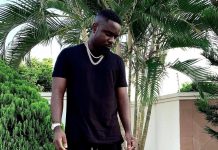