On her latest song “Wonkaa,” YaaYaa reunites with rapper Okyeame Kwame.
The Peewizzle—produced joint, catering to the specific sentiments of a happy love exchange, arrives 6 years after “Faithful,” Kwame’s well-received love song on which she guest-appeared. She traded by the stage name Bertha back then.
“Wonkoaa” translates from Twi as “You and I,” and is YaaYaa’s first 2018 0ffering. Other records from her include her 2015 debut “Am I (feat Sarkodie)”, “Kae”, “Incredible”, “Koryor” (all in 2016), and “Dumb Drum” and “Life” (ft. Fante Fante) —both of which were published last year.
2009 winner of the ‘Stars of the Future’ singing contest, YaaYaa (born Bertha Bridget Kankam) has been nominated multiple times in Ghana’s foremost music award scheme, the VGMAs. She also an actress, appearing mainly in stage productions.
Check Out : Sarkodie – Biibi Ba (feat Toyboi, Kofi Mole, CJ Biggerman, Tulenkey, Amerado, Yeyo, 2fyngers, Lyrical Joel, O’Bkay & Frequency) (Prod. by Fortune Dane)
Watch the “Wonkoaa” below: 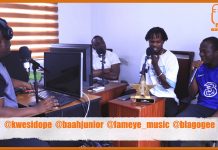 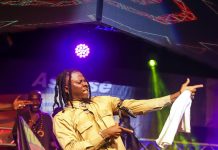 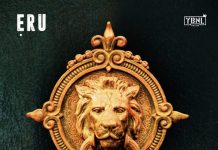 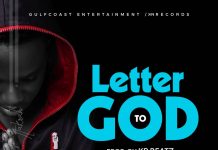 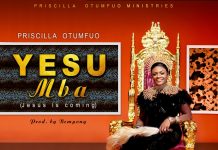 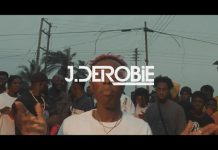 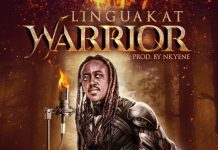 Linguakat Take The Stance Of A ‘Warrior’ In New Video 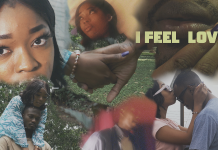 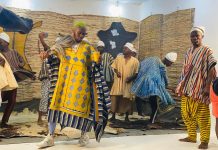