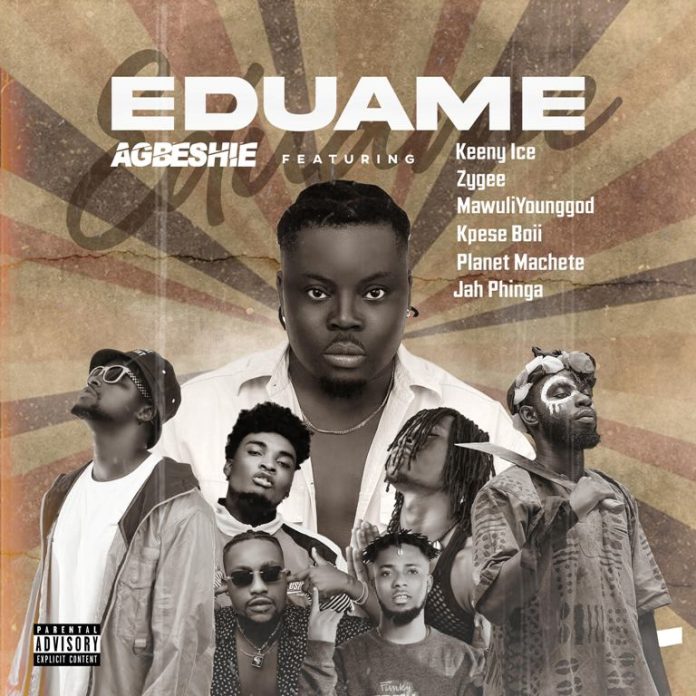 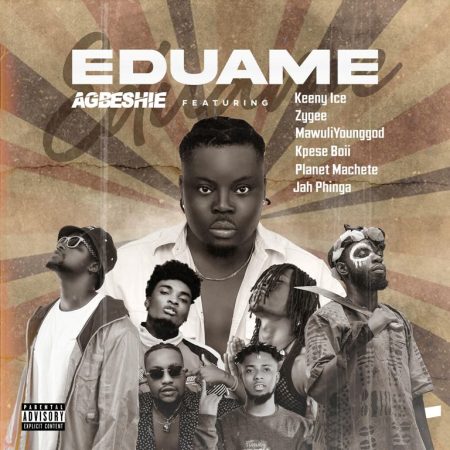 Listen Eduame on all platforms –> Here

The latest output happens to be his first official release in the month of February. ‘Eduame’ is the official follow up to his trending freestyle; “Kpo (66 Cover)” which was released in January.

Agbeshie, real name Frank Agbehsie Lawstand has been in the music scene for quite a while now and has been consistent throughout the years. He’s best known for his hit single, ‘Wrowroho” featuring Medikal.

In 2018, he was awarded Artiste of the year at Volta Music Awards in the Volta Region. His hard work, consistency, lyrical dexterity, and delivery are among the numerous features that can’t be ignored.

‘Eduame’ is a great piece of music you will want to add to your playlist and play endlessly.

Stream below and don’t forget to share your thoughts with us!