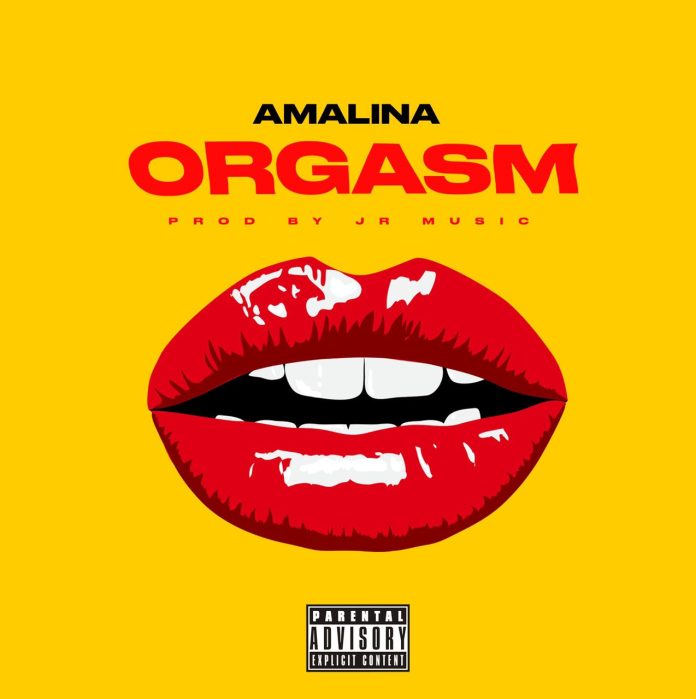 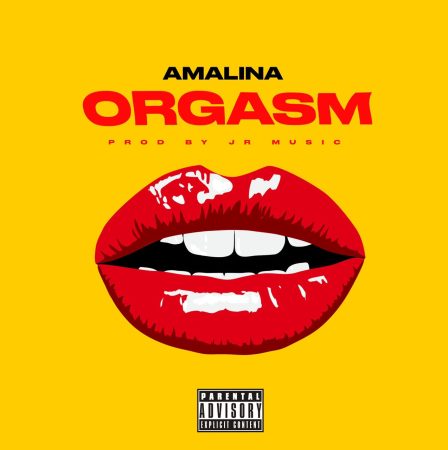 Perfect song for the perfect season!

Amalina sits our mood with a new soothing sound she titles “Orgasm”. She is a Ghanaian Afrobeats, Hiphop, RnB and Reggae/Dancehall Singer.

Distributed by OneRpm, the song is out on all major digital platforms worldwide. It was released on Thursday, May 26, 2022.

Amalina gets in with the ecstatic feeling she gets from her ‘imaginary’ boyfriend in the song. She promises her faithfulness to her boyfriend based on his high level of romance which is incomparable to none, she assumes. Though with raunchy lyrics, the song is a clean cut which can play on radio void of openly explicit language. JR Music is the mastermind behind the production of the song, it was mixed and mastered by UBeatz.

Amalina isn’t the artiste who wants to be boxed in one genre; for her, music has to be global and communicate all the worldly sounds, lyrics and ensembles. She is from Ghana, in Africa, she does indigenous African music (Highlife, Afrobeats) as well as Reggae, Dancehall, Soca. She’s versatile in RnB, Soul and even Hiphop — she just wants to be known as a “Musician” with no limits to genre.

Born on November 27th in 1995 as Amegah Paulina Timson. She loved music while growing up but it became a passion later in life during school. She joined the school choir and later began recording in studios in 2nd Year of her High School (in 2013).

Kindly follow her on her social media pages below:

Check Out : Teflon Flexx shuts down Loud In Madina with Amazing performance