Trending Ghanaian rapper Amerado as part of his plans to sustain his weekly rap series dubbed Yeete Nsem has released the street version of episode 18.

According to the rapper, fans couldn’t stop messaging him to do a different version for the drill beat he used in episode 18.

The fast-rising Asakaa movement, one will say is the cause of this demand. Here is the street version of Yeete Nsem as produced by itzCJ Madeit.

Check Out : Kwabena Donkor’s ‘Shine On Me’ Wins Gospel Song of the Year at Western Music Awards 2020 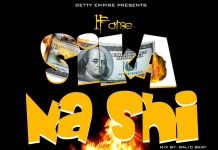 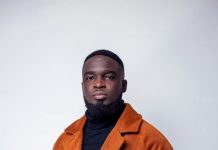 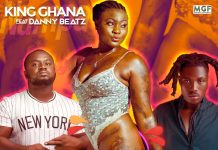 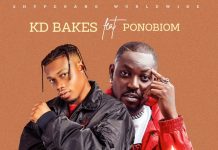 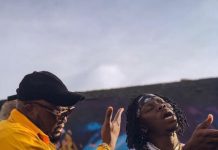 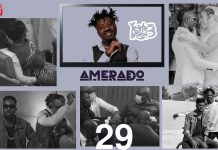 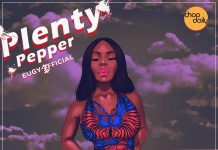 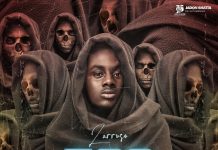