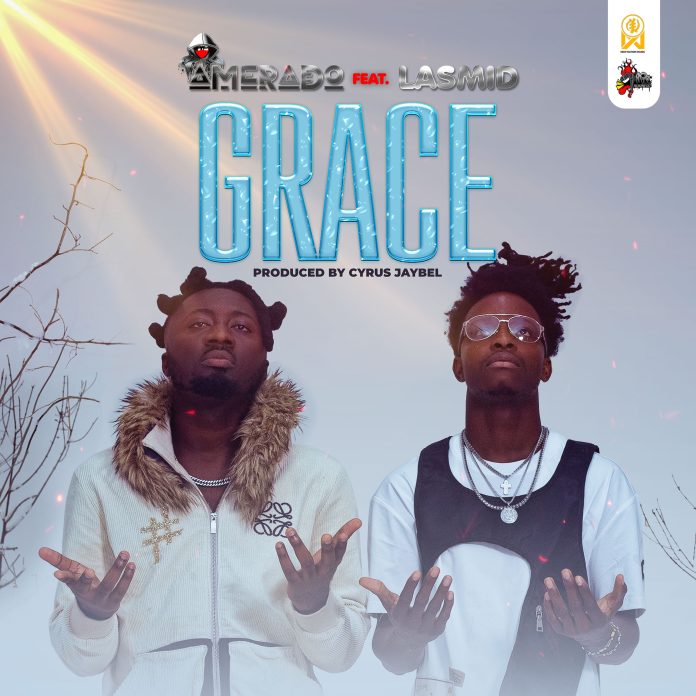 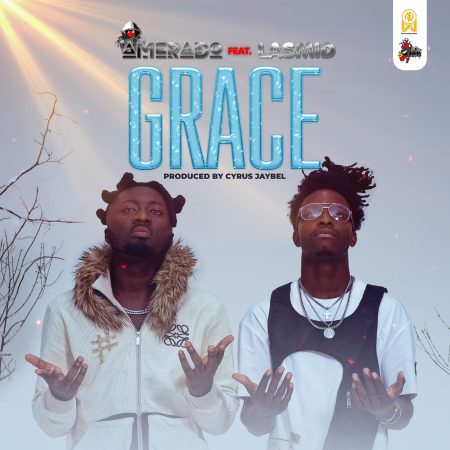 Amerado continues to prove his success in 2022 with the release of his first song from the recently announced debut career album titled G.I.N.A (God Is Never Asleep) featuring Friday-Night hitmaker Lasmid. The track sees Amerado speak of his experience on the streets from grace to grace with his commanding vocals while Lasmid, the rapper-turned-singer, delivered a melodies chorus.

Amerado, who combines afrobeats and hip hop, is rising in popularity worldwide. Many people were drawn to his songs “Sika Dam”, “Metua”, “Obiaa Boa”, “Back To Sender” and “Abotre,” with the latter receiving over 2.7 million YouTube views. We can only anticipate even greater things from the rapper moving forward with 2023 just around the corner.

Grace was produced by Cyrus Jaybel but was mixed and mastered by Future Mix. The video was shot and directed by Bra Shizzle of Sh1 Studios.

Check Out : Amerado replies Lyrical Joe, Kofi Mole, and others with Kyibom