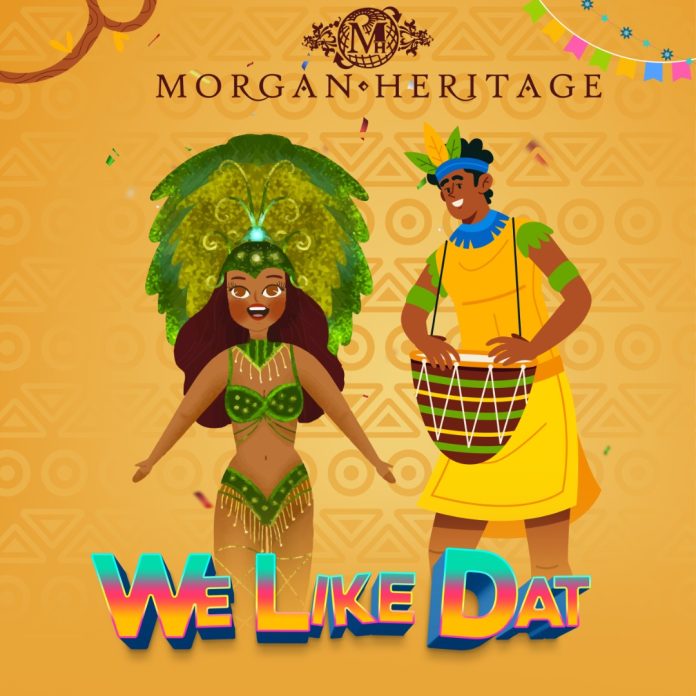 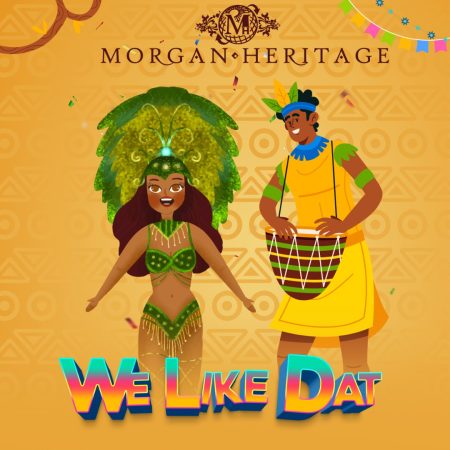 Three-time GRAMMY Award-Winning band Morgan Heritage is out with a new African-inspired song titled ‘We Like Dat’. This comes a few days after the band announced its full-scale African tour.

Unsurprisingly, the band chose an Afrobeats production to go with the new song indicating their readiness for their full-scale African Tour.

The single is definitely one for the dance floor and it sets the tone for what fans should expect from the band, who are currently on their Europe Tour.

The song is out across all music streaming platforms.

The release of We Like That feeds into Morgan Heritage’s forthcoming Island Vibes African Tour (IVAT) which they describe as a gift to the motherland.

Fans should expect more music from the band, as they seek to connect and collaborate with the hottest and biggest talents in all the countries on their African Tour.

IVAT kicks off on October 1 in Johannesburg, South Africa, and will take the acclaimed performers to several nations across West, Central, East, and Southern Africa over an 8-week period. It will be produced and managed by RAVE, a Pan-African live events mavericks, and Morgan Heritage’s CTBC Music Group.

See the full list of announced stops below. For more information on the tour, visit http://www.theislandvibestour.com/