The Music video which was shot in the beautiful environs of North Legon on 23rd February, 2020 was directed by Filmgod.

The music video for the “Sika” song displays the struggles men in Africa go through in life, their marriages due to financial constraints. Due to this, they tend to work hard to earn some income from their sweat or other other means of wealth creation and because life is short, they tend to to enjoy life from their wealth created.

The music video comes with amazing creative content from elegant models and the performing Artistes.

The official music video is scheduled to be premiered on 4SyteTV, Bryt TV, TV3 and other top TV stations in Ghana. The official classic music video will also be available on YouTube for streaming on 13th March, 2020.

Same day, audio of the song will made available on all Digital Media Outlets such as Apple Music, Spotify, ITunes, Tidal, Distrokid, Play Africa, Boomplay, Deezer. 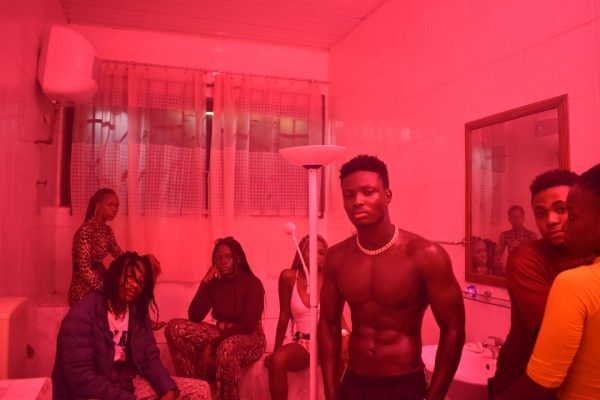 Kindly follow Mr. Banks on the following Social Media Platforms and Subscribe to his YouTube channel and be the first to watch this beautiful music video.

The Alliance For Change In Ghana Music