On Saturday 30th October, the newly crowned WASSA NKANKONTON, Fameye hosted his second major concert and it was hugely successful.

The concert dubbed ‘Family Live Concert’ came off at the Bogoso Golden Hotel located in the western region and it witnessed over 20,000 crowd in attendance. 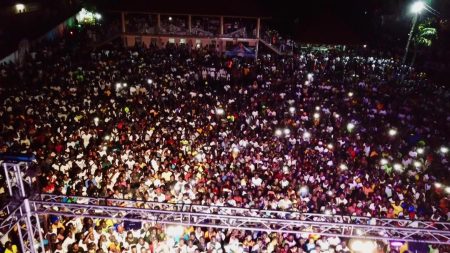 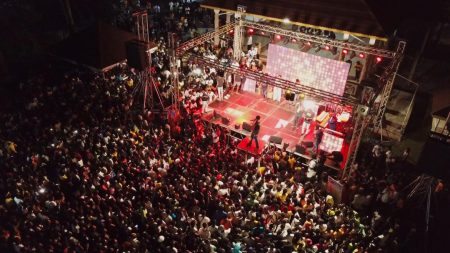 The performance of all these big names in the music space was simply top notch.

Check Out : Gemini – I Am Gemini (Freestyle)