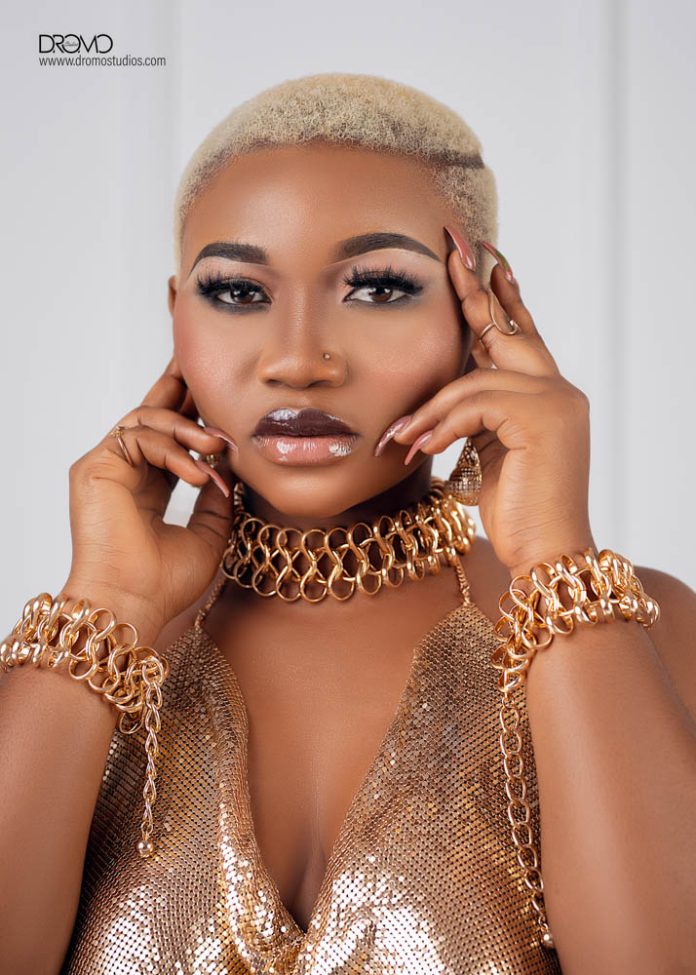 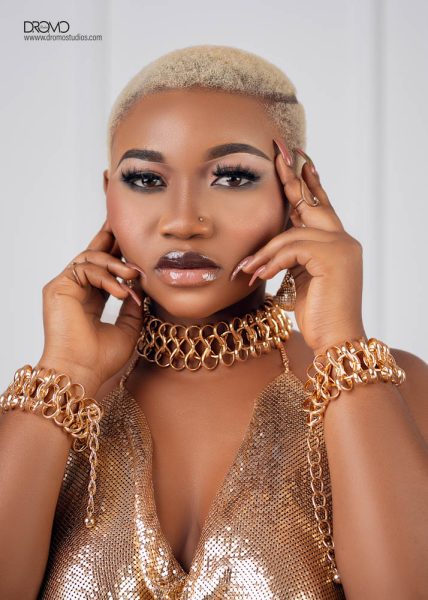 With Prophecies taking over the Ghanaian media space following the death hoax of Shatta Wale, it seems Ghanaian Media Personality Abeiku Santana isn’t shaken by the threats of arrest due to false prophecies as he has prophesized he would be introducing late singer Ebony Reign’s original successor.

Whiles speaking on his radio show on Okay FM, the renowned radio host stated I within two months, he is going to introduce a new female singer, who is going to overshadow all the female singers in the music space.

He stated, “In two months’ time, I will be bringing a lady, she is going to take over the voice of the female artists in Ghana.”

He also spoke with authority revealing the said lady was going to replace Ebony, who died in 2018 due to a car accident.

“All other artists who claimed to be Ebony’s replacement should stop. Ebony is back and she is coming in the form of the lady but she won’t be doing dancehall like Ebony.”

Abeiku went further to ask Ghanaians to give the lady One year and they will be mesmerized.

Ghanaians have wondered who the said lady is but finally, the details of the lady is here.

Her name is Ohenewaa and she is set to release her debut single titled ‘Shut Up’.

Could she actually be Abeiku Santana’s chosen one or you think the prophecy is false?

Abeiku Santana has a great track record of fishing out the top talents in Ghana, and with such a track record for predicting the successes of artists such as Ebony and Black Sherif, Ghanaians should watch out for Ohenewaa.