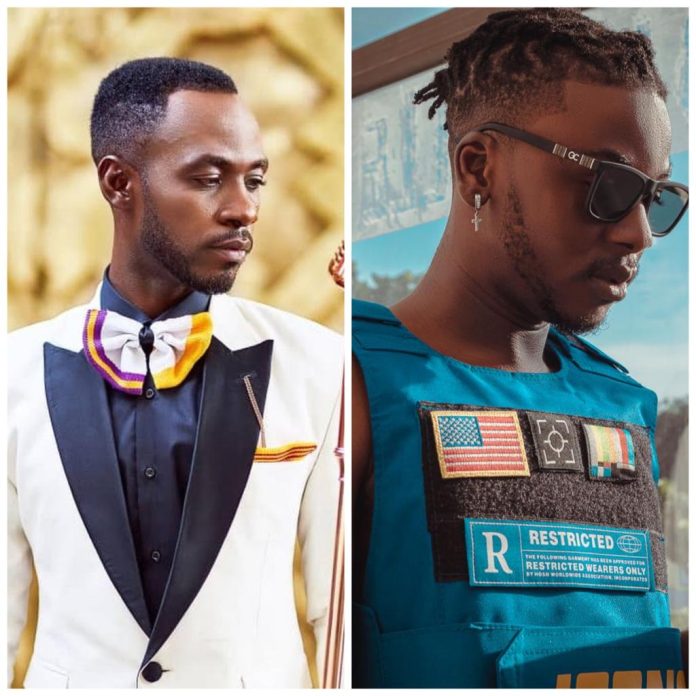 King Maaga is the new ‘K’ in the mix of the Ks. King Maaga’ s music and style has been described by many as Ghana’s best foot forward   in the Afrobeats genre. Afrobeats continue to make deep inroads 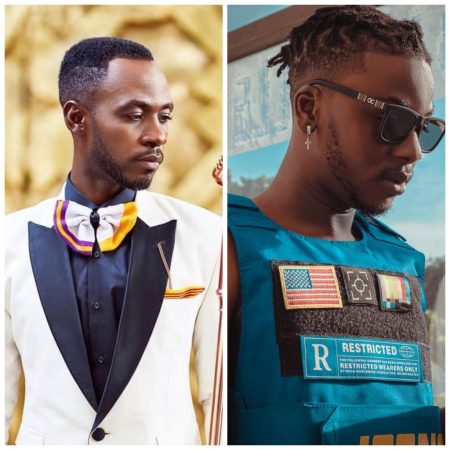 at the world musical stage, courting the attention of many players in the global music industry. Some entertainment pundits say the genre is what can catapult Ghana  back to its former glory days of a classic music producing nation.

King Maaga’s latest song “Enough” has started receiving rave reviews after he released the video some weeks ago. Some music enthusiasts and industry players have described him as a smooth crooner whose voice and how he seamlessly weaves English and the local language into lyrics will help him easily penetrate the international market.

Okyeame Kwame’s tweet comes on the back of concerns that Ghanaians are not pushing their own enough. Popular media personality,  Kofi Okyere Darko, KOD recently also on Twitter said Ghanaian DJs have to do more to project their own. Check out a screenshot of his tweet below

The reason why we have @KuamiEugene , @KiDiMusic and @IamKingPromise but still Foriegn music dominate our airwaves , is cos we are not promoting more talented singers . @KingMaaga is a national treasure . Let’s push himhttps://t.co/UjDv9XS876

Hitz FM Presenter Mercury Quaye in an earlier tweet this month urged Ghanaian musicians not to blame DJs as they are seen openly promoting Amapiano from South Africa here in Ghana.

Many Ghanaians are asking whether King Maaga is Ghana’s answer to Afrobeats after he was described as a national treasure by Okyeame Kwame. Check out the video of his new song “Enough” and make your own assessment.