Ghana’s most creative, multiple hit producer and outstanding beat Weaver Mix Masta Garzy has raised the bar again with another Mastered Woven  Riddim after the release of the hot one titled ”Iphone Riddim’‘ which was given a shot by Mugeez of R2Bees fame, Samini, Shatta Wale Ghana’s Self acclaimed dance-hall King , Ricky Mo and Brenya. This New Riddim dub New Year Riddim is open to all to genre of artiste to lay their vocals on with regard to it’s quality, aesthetic sound production which will surely put them on the repeat playlist and charts for the Djs. Of course, 2016 just got better with New Year Riddim as the title speaks loudly about the year’s anticipation of good music to the music fanatics and consumers. The instrumental is purring and melodic one to go with, as the year kick start, let the hard working drones keep it locked on with this shelling and head spinning instrumental produced by Mix Masta Garzy. The CEO of 2MG Music has  fulfilled a lot in 2015 and is still on the look to finish more. 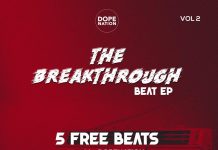 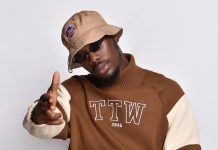 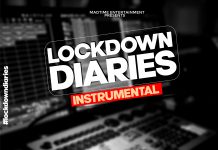 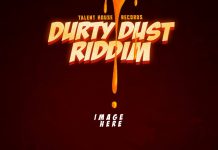 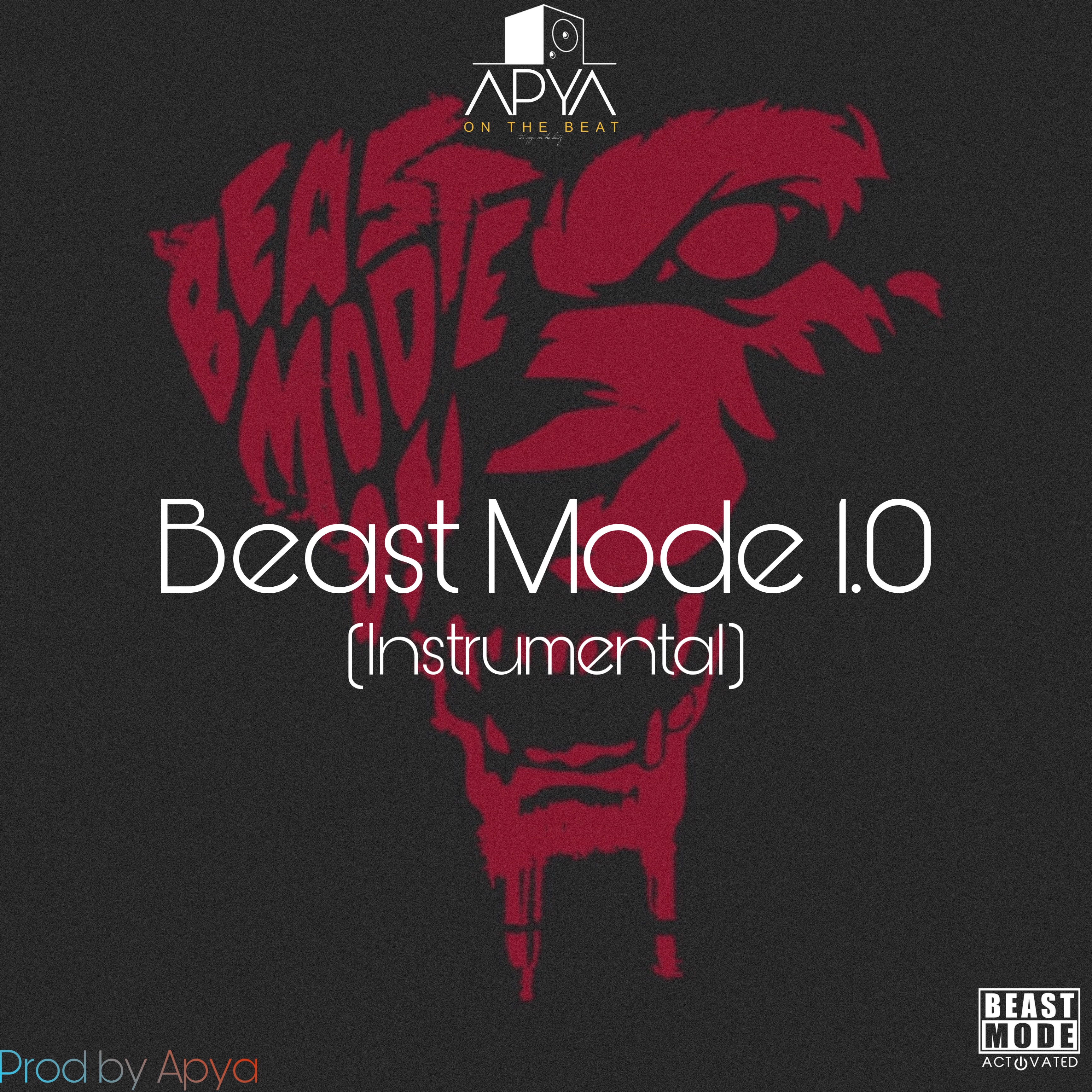 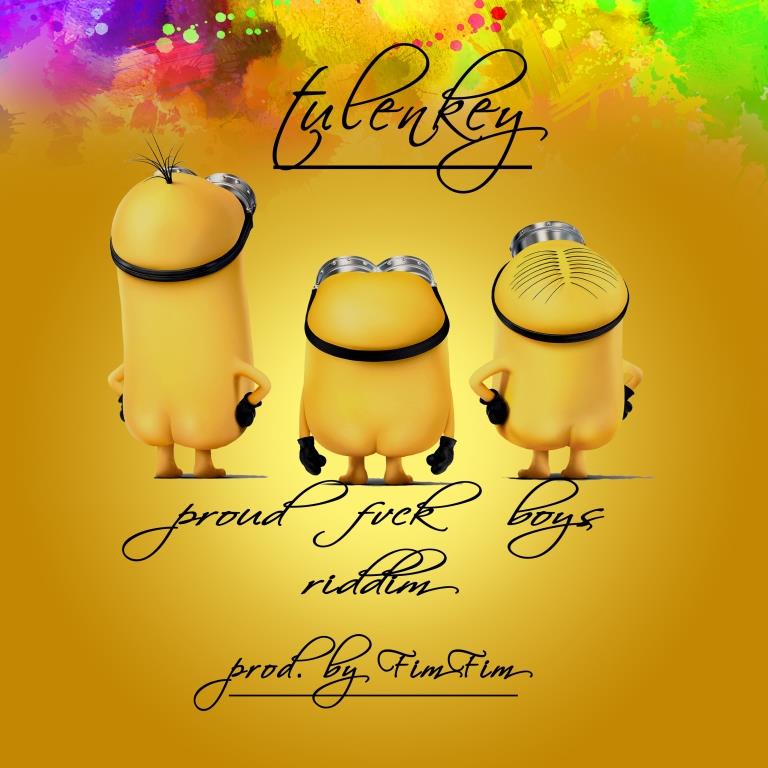 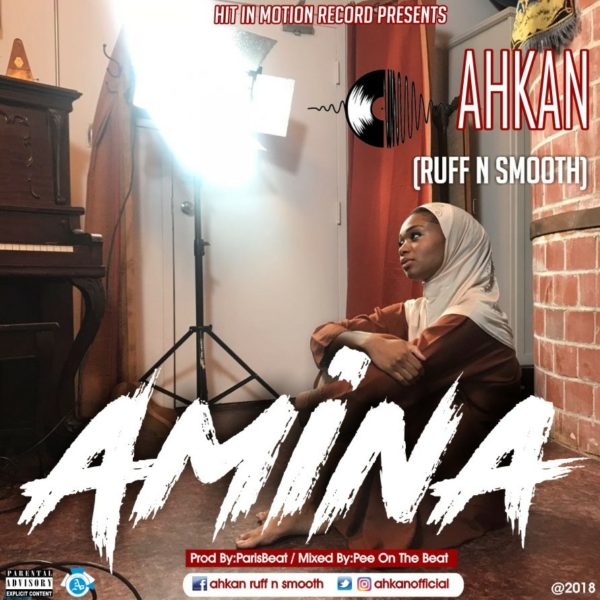 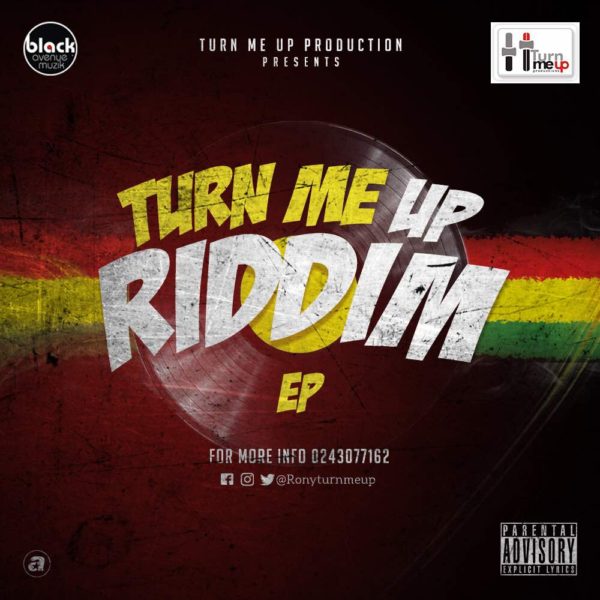 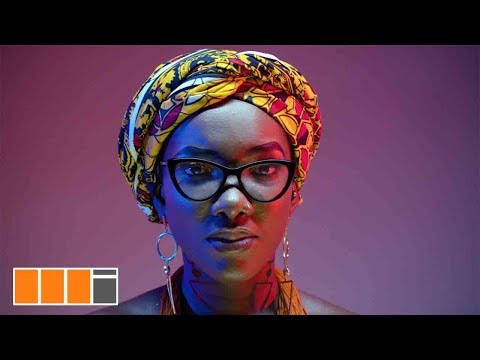 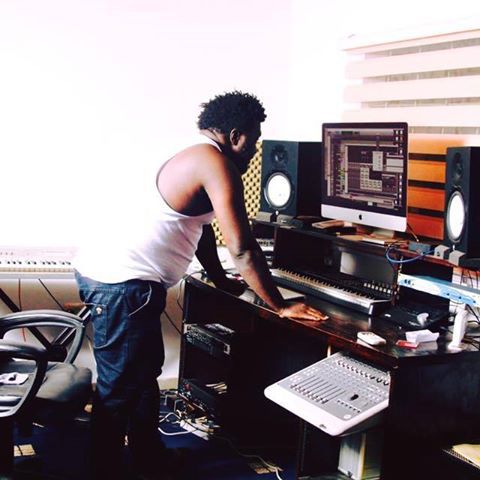