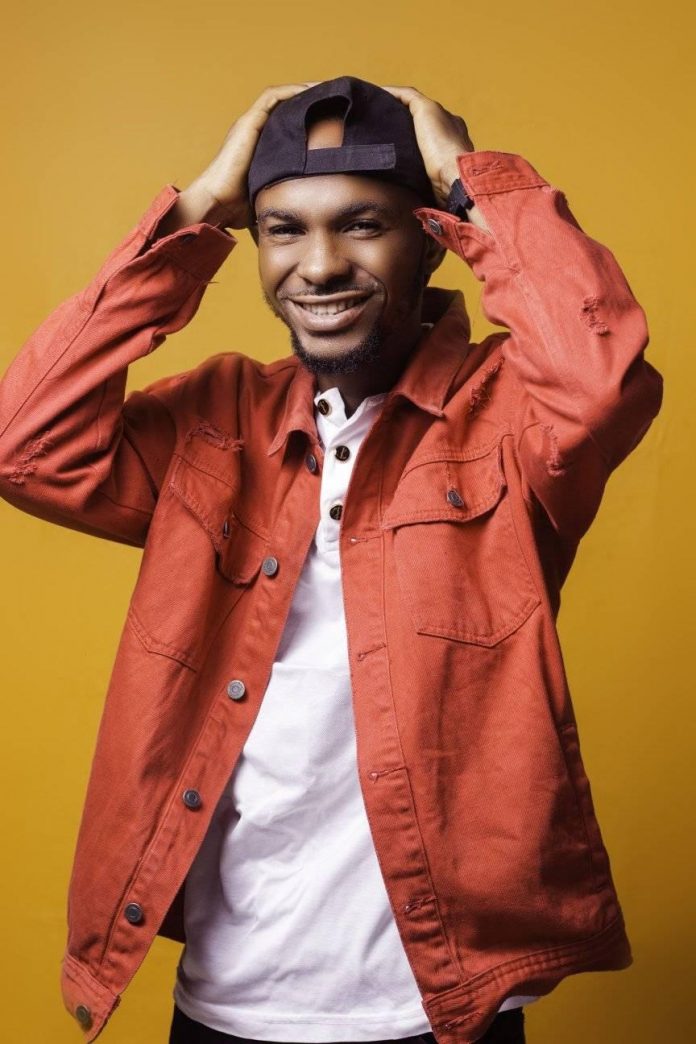 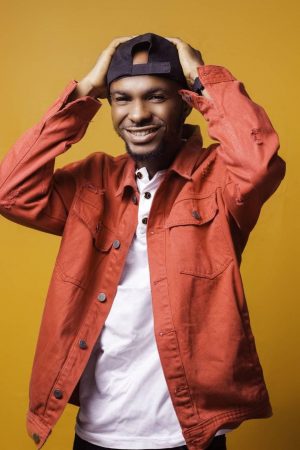 Born to Mr. Francis Kofi Tord and Mrs. Mercy Dzatu Nyavorworyi, Tord Ishmael Jason Kudjoe also known as Kudjoe Daze is an Afro beats and Afro-Fusion singer who hails from the Dzita-Agbledomi in the Volta Region. He was born on 27th March, 1997 at Shama in the Western Region and grew up in Ashaiman in the Greater Accra Region – Ghana.

Kudjoe Daze had his basic education at Leads international school in Ashaiman and then moved to Jubilee Academy and computer school where he completed his Junior High School Education. He continued to further his education and currently an old student of Volta Senior High.

Since childhood, Kudjoe Daze has been singing and performing at his church and over the years he developed the interest to venture into music professionally. In an interview with MrrrDaisy of ViViPlay and Music Arena Gh, Kudjoe revealed that with the help and support of his friends and few notable personalities in the industry, he released his first project in the mid 2018 which was a single called Breakthrough. The song Breakthrough was produced by Roses Beatz and was massively received by the public and did well in the media even though it was his first project which he wasn’t expecting much feedback.

Professionally, he has been doing music for over 2 years now and boast of 5 singles and yet to be released a LOVE EP which has 5 songs on it. Kudjoe Daze has shown clear evidence of having supererogatory music ability to attract the attention of every music lover, especially musically inclined individuals like producers, technical coaches, etc.

His greatest Inspiration is his mom and not having to die poor and as a singer he looks up to lots of people for varied reasons. The Top most among them are Stonebwoy, Sarkodie, King Promise and Fireboy. He was nominated for songwriter of the year at the just ended Volta Music awards. Aside from writing and listening to music, Kudjoe Daze also loves to read and watch movies. His music can be found on SoundCloud, Audiomack, iTunes, Spotify, Aftown and all digital platforms and blogs.