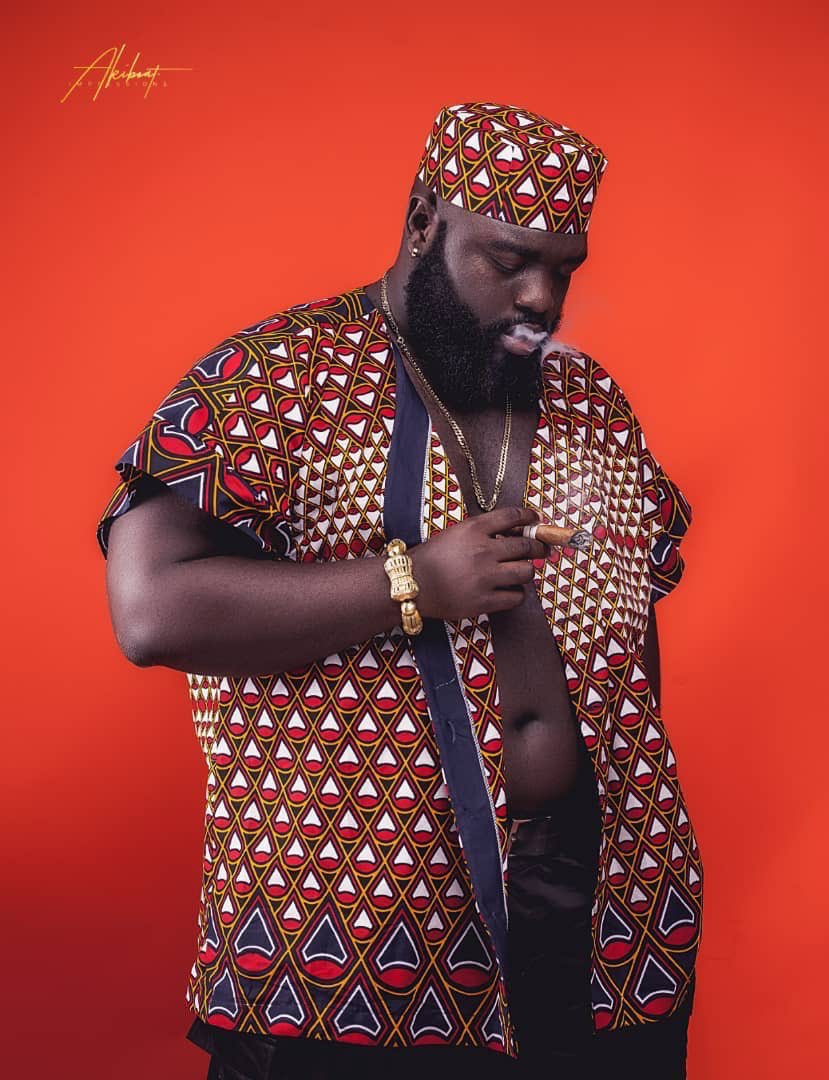 Nicholas Tetteh Nartey, professionally known as Big Ghun pronounced “Big Goon” was born to parents Martin Tettey Nartey and Regina Nartey in the early 90s. He was raised in Koforidua in the Eastern Region of Ghana and attended Manya Krobo SHS (in Odumase-Krobo) where he completed his Senior High School education. He read Bachelor of fine Arts in Film Directing at National Film and Television Institute (NAFTI) and completed in 2019.

Big Ghun’s interest in music began in Senior High School where he started recording his demos in a rap group called ‘Young Khalibenz’ where he used to be known as “Kobby Stone” back then. He rebranded recently to his current showbiz name when he decided to take his music to a professional level and got signed to TiC’s record label TNR Music. He was made the cover model on the 16th volume of the American-based magazines Leblanc Music Mag and London Leblanc magazine and was nominated twice at the maiden edition of Tertiary Music Awards (TERMA).

Big Ghun was given an honorary award as a the Motivating Student in music in the year 2018.
Big Ghun has been around for the past years as an online promoter pushing musicians and brands on social media and he is among the pioneers in Ghana to introduce “mobbed twitter trends” as a promotional tool. He was a regular panelist on Radio Univers and later moved to 3fm to panel their popular music show Showbiz927.

He began performing in 2018 with TiC, when he got featured on a rendition of Nero X’s song Yawa Dey, titled Yawa Dey Part 2.
In early 2019 he got signed to TNR Music, a record label owned by TiC and released his first single under the label titled “Walk Off” that featured TiC. In January 2020 Big Ghun released another single Bombastic which featured Zeal of VVIP fame.
Big Ghun is also known to have directed TV adverts for some brands in Ghana but officially made his entry into the Ghana Film Industry when he premiered an agricultural reality show known as the “Livingfields AgriChallenge” that he directed and produced by his film company PB Studios Africa at the Silverbird Cinemas in December 2019. The Livingfields AgriChallenge is currently showing at primetime on Citi TV (DStv Channel 363 and GOtv 182).

Rumours have it that Big Ghun is currently working on an album and a couple of other film projects yet to be released. 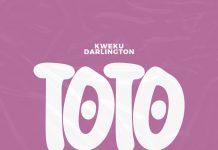 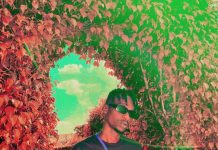 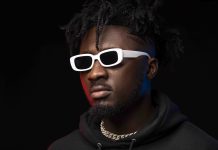 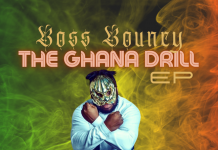 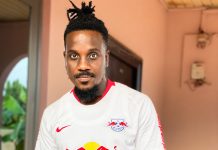 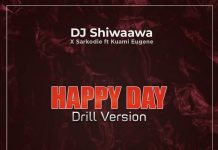 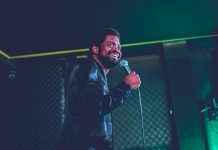 Basketmouth Could Do Music Like This? Check Out His Brand New Album! 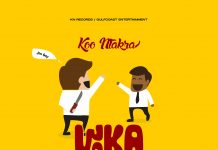 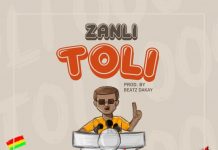