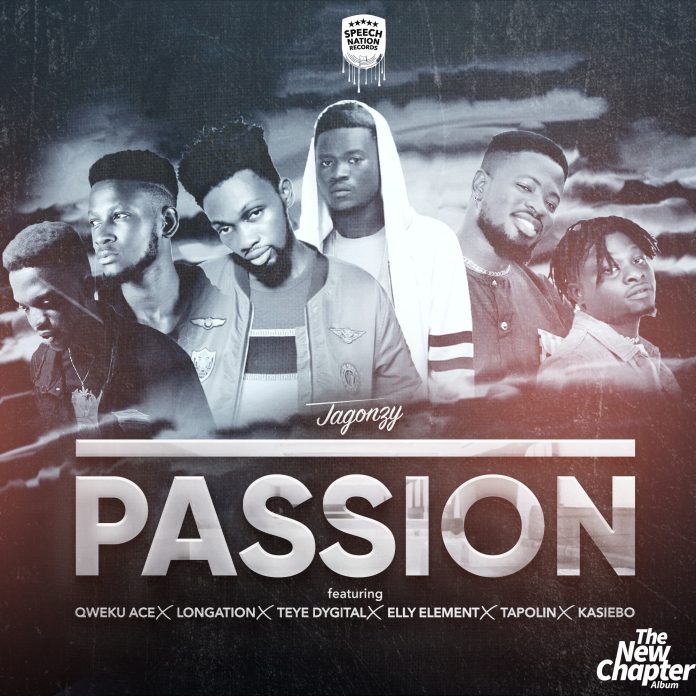 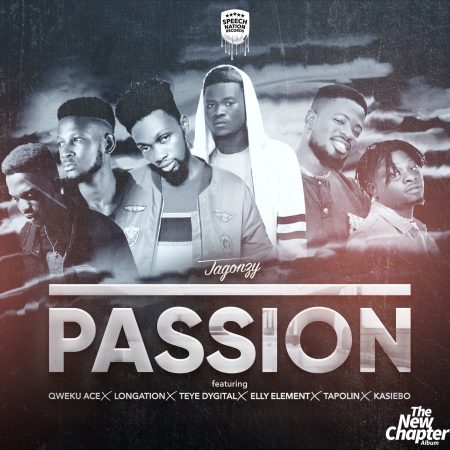 Titled “passion” and featuring 6 undisputed rappers from Ghana’s  Eastern Region is the music video from Jagonzy’s first studio album. The well out video is a hot jam that promises to set street corners abuzz.

With this latest release, the New Chapter journey continues and it doesn’t like Jagonzy is done yet. He is dropping his 6th visuals one month before the year ends to light up December and the New Year.

Other plausible list of music videos he released from the new chapter album included: My Story, Speeding, Isolation and Give You Love. Now he is flipping the next page with one of his favorite songs on the album titled Passion which features some of the most unparalleled and talented artists from the Eastern Region of Ghana

Check Out : KD Bakes – Carry Me Away (Prod. by LayKay Beatz)

“The idea, preparation, focuses and approach for this record was different. In the Eastern Region concerning talents, the attention has pretty much been focused on Koforidua. We have a lot of talents in the east outside Koforidua, of course we can’t put all talents on,  it we tried our best to get a little bit of everything, I mean a little bit of our poison on this record so we had to change the narrative.

“This is just a few of what we have in the Region and through the New Chapter mission, we will reveal as many as we can to show hot the East is capable as time goes on”

Julian Kojo Asiedu popularly known as Jagonzy is an International promoter, comic actor and executive producer based In Minnesota USA.

The multiple award winning promoter has organized, work with and promoted numerous successful shows for artist like the legendary Kojo Antwi, Bisa Kdei, Kwaw Kese, Rema, Flavour, Edem, Medikal, Raskuku and many more under the Jagonzy brand and the shutdown franchise.