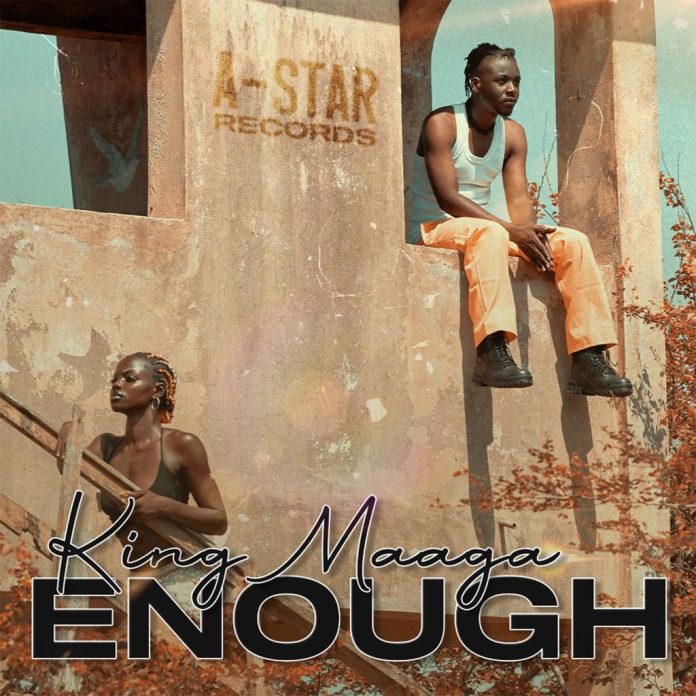 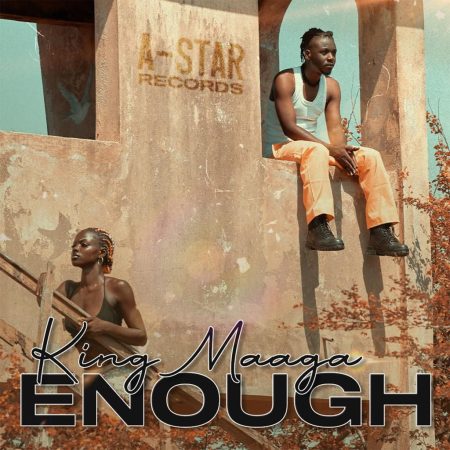 Ghana’s fastest rising afrobeat artiste, King Maaga, has released a new single dubbed
“Enough”.
The song tells a typical love story in an African setting that gets you bouncing and moving to the
rhythm.
The song depicts the commitment and love a girlfriend shows her longtime boyfriend who is
wrongfully jailed for a crime he didn’t commit.
“Enough” was produced by Kofi Crysper and mastered by Kaywa.
This wouldn’t be King Maaga’s first song, he has released a couple of songs and featured on
songs with other artists as well.
Stream Enough King Maaga – Enough (orcd.co)
King Maaga has also released a music video for Enough which can be watched