Powered by Gem Media, the well arranged single was expected to be released tomorrow, Friday, July 31, via virtual means.

Since Keche’s emergence on the Ghanaian music scene a couple of years ago, the duo appears to have cemented its presence and relevance with its hit songs such as Sokode, Aluguntugui, Daibetes, Pressure and Gaaga, making waves in the industry.

The trio was in their usual element by doing justice to the song aimed at putting prospective audience in party mood with the ultimate aim of relieving stressing amid challenging social issues.

“It is indeed a well thought of track arranged to put our cherished fans in a frenzy mood,” a release from the group’s PR team stated.

And responding to why they featured Kuami Eugene, the team noted “most definitely, he is one of the finest in town now, and like our name Keche, which literally means skill, we wanted an artiste with skill, and we thought it prudent to engage Eugene, who was on point from start to finish.

“We are expecting to push very high and we have no doubt that it will fly because nobody likes dulling, and we have invested a lot in the danceable track in all aspects.”

Meanwhile, management of the group has announced that a third person would soon join the group and expected to be launched tomorrow.

The group was formed in 2004, and in 2008, they released their first single, Omegami; this was followed by their next single, Ring my bel l, which featured Sarkodie.

In 2011, the Keche group was recognized as a Global Ambassador for Peace by the then Liberia’s President, Ellen Johnson Sirleaf.

Following that, the group also performed at the UN Peace concert in Monrovia, Liberia in 2014, which gave the group recognition across Africa. In 2019, the group signed a two-year record deal with Golden Empire Legacy Limited, a music record label. 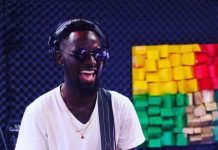 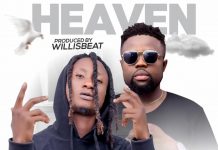 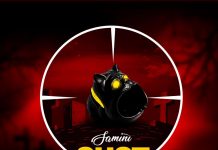 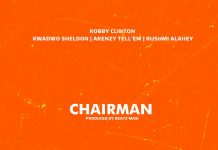 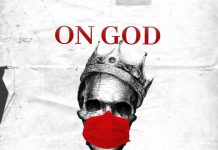 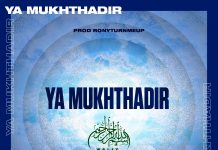 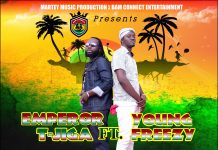 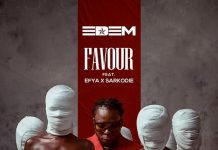 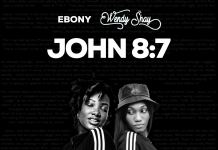