Produced by his NGA in house producer Kobby Jsy known for producing his monster hit single “Don’t be late”, the song according to the Vodafone Ghana Music Award 2020 possible Hip pop song of the year winner is to encourage the youth to embrace their hustle and make the best out of it.

The song according to management is of the numerous bangers that the 3 Music awards next rated winner will be releasing this year.

In the brief time that he has practised music professionally, he has mounted high-profile stages and collaborated with sought-after colleagues including Sarkodie, B4bonah, Dope Nation, Quamina MP, Medikal, Shaker, and Kwesi Arthur. He is due to publish Mr Amoah, another body of work in coming months.

Hailing from Kumasi in Ghana’s Ashanti Region, Mole is alumnus of the Armed Forces Senior High Technical School for his secondary education. While in Level 300, reading Psychology at the University of Ghana, Mole deferred his course to concentrate fully on his music career, (a decision his father didn’t take kindly to). 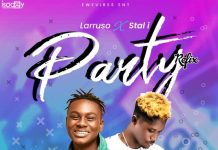 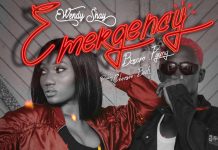 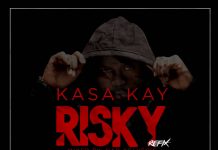 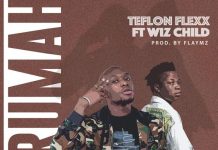 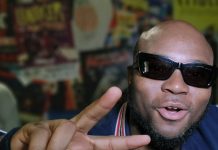 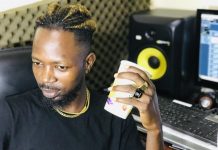 Ishak Spark – Made Me Somebody 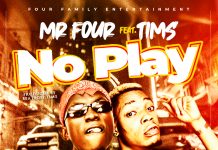 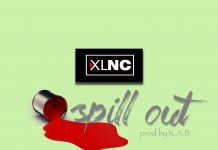 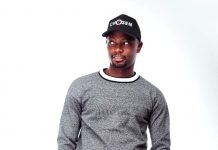 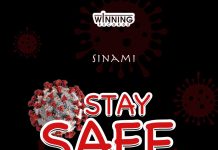 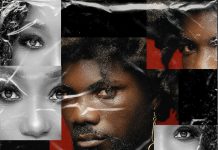