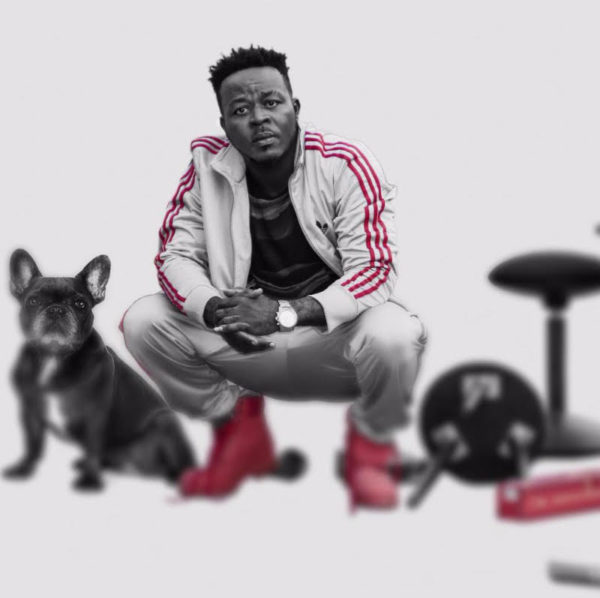 The Ghanaian rap scene has remained very dynamic, as new talents enter the industry every now-and-then. Each new entrant, backed by a record label or music group, usually looks to make impact, but nearly a fraction, live up to the hype.

SarpMusik, has announced they are ready to push new rap sensation, Quachie towards the brightest limelight.

Check out : Kofi Kinaata & Samini Shut It Down In Sunyani

Quachie, whose real name is George Sarpong, is a rap artiste whose style can be likened to the new era trap. His lyrics are mostly laced in twi, yet he has a surprising grasp of the English language.

Speaking to Quachie, he stated that his aim was not to battle for any thrones or titles, but to make a mark in Ghana’s vibrant music industry.

Speaking to CEO of SarpMusik, he explained that the record company had put in place the facilities to groom an artiste and was ready to make a Statement with Quachie.

The record label also hinted that the artiste will soon release samples of his music to the public.