Henry Nuamah, popularly known in the music circles as Krymi, will be performing at the Accra Sports Stadium when Legon Cities take on WAFA on Friday 6th March at 7 pm.

Krymi took to his Twitter handle to break the news that he will be performing at the Accra Sports Stadium during the Legon Cities game against WAFA on Friday.

Legon Cities will come face to face against West African Football Academy (WAFA) on Ghana’s Independence Day at the Accra Sports Stadium on matchday 13 of the Ghana Premier League.

Check Out : Yaw Sarpong And The Asomafo – Ahobrase3 (Feat. Sarkodie)

The management of Legon Cities have once again arranged for a top-notch musical artiste to perform during their much-anticipated game.

This time around it is in the person of Krymi whose song “Dwe” with Mr. Drew, featuring Sarkodie has been dominating the airways for the past couple of weeks.

He is expected to give the spectators a good treat of music on the night.

Legon Cities who have aimed at entertaining fans with good football and music have had artiste such Shatta Wale, Medikal, Kwesi Arthur and Wendy Shay, performing at their games. 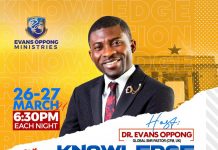 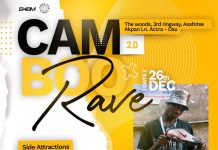 Are you ready!! The Camboo Rave is this Saturday 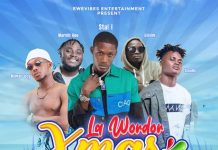 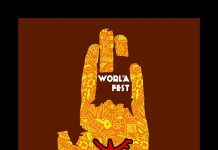 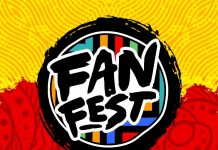