Motherland Empire brings to us Central Africa’s rap heavy weight Stanley Enow brings to us the official video of his 4th single King Kong. The Cameroonian star delivers hard punchlines on this one.

Featured on this is internationally recognized Disc Jockey, DJ Neptune is featured on this tune and he makes appearance in the video as well. It was directed by David Nicol-Sey for North Production. Video was shot on location in Johannesburg, South Africa. 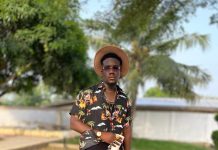 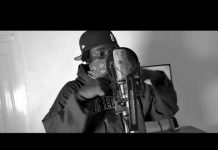 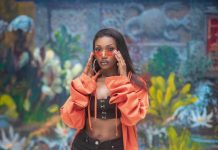 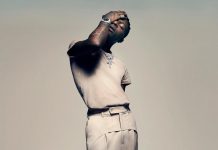 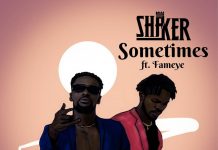 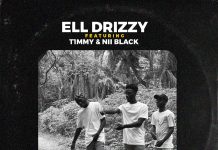 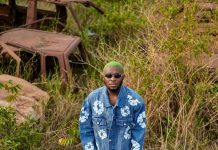 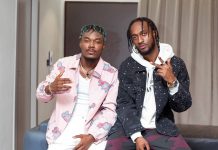 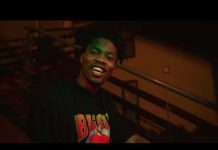 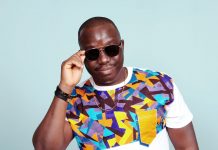