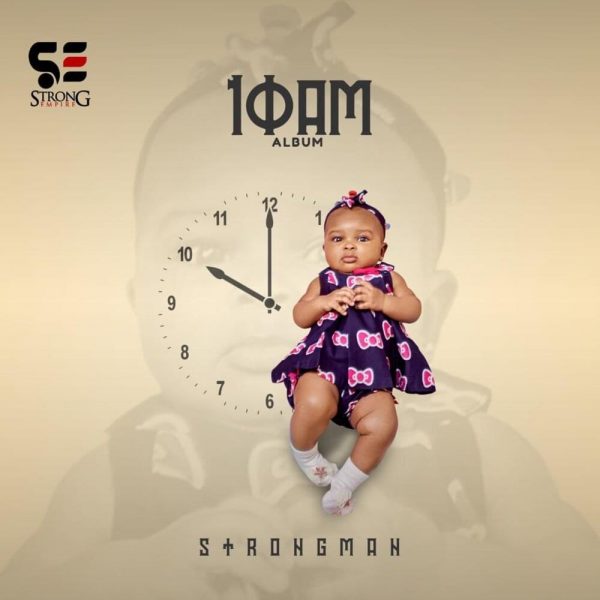 Strongman’s first studio album has a release date: the Ghanaian rap star revealed that his full-length 10-track is due out on November 13th, 2020
“13/11/20 #10amAlbum Get ready Fam” the Pilolo hitmaker posted to his millions of social media followers. The album has 4 singles out which are already toping charts on streaming platforms, radio and TV,

The announcement came with the full track-list of the album with features from Medikal, Wendy Shay, KelvynBoy, DopeNation, Fameye, Quamina MP, Akwaboah And Worlasi.

The ‘10am Album’ follows his 2018’s “STN EP” which featured the single “Vision” and has millions of streams to date, according to data from his distributor MiPromo.

In an interview months bac, Strongman stated that the pandemic has affected the release date but works have been put into it to make his fans and supporters proud 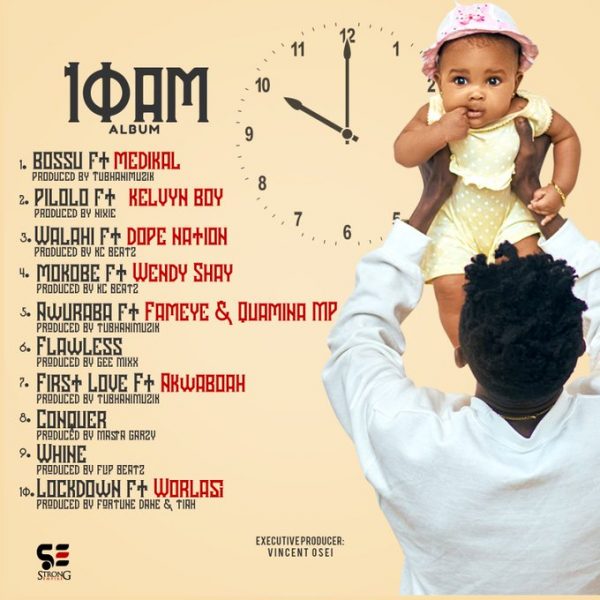 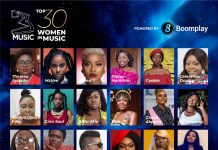 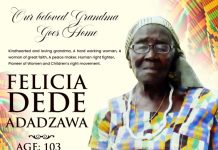 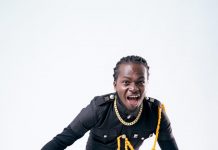 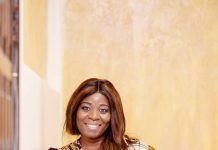 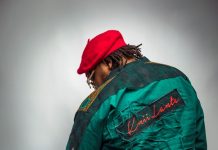