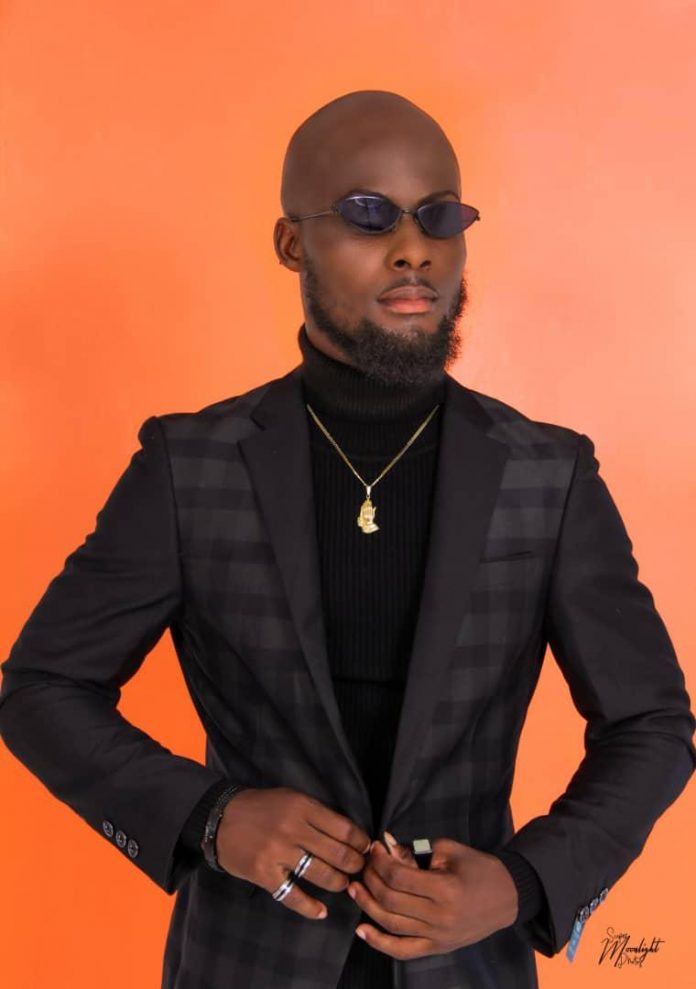 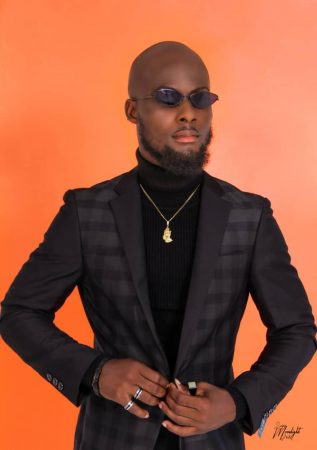 Fast-rising Takoradi based artist King Kapital known in real life as Frederick Allotey has chastised musicians based in Takoradi to brand themselves properly to attract investors and producers to also invest into them.

According to him the way and manner some artists go about the daily routine as a way of pushing their career is a nonstarter. He cited an example as the type of poor artwork mostly used by lots of artists to promote their songs and even their way of doing things.

“Artists may not necessarily wear expensive clothes but should always look good to keep the brand going since that is what will get them attracted to DJs, Presenters, producers among others.

He applauded DJs and Presenters in the Western Region for their enormous support by playing their part by promoting artists but begged them to go the extra mile.