Award Winning Music Production duo TubhaniMuzik just brings us Episode 2 of ” TubhaniMuzik – Beat Preview Episodes “.
In this video they preview new beats on for you to listen, Rate and Purchase them if you’re interested!!
In This fEpisode, Tubhani Duncan shows us some crazy basketball skills.

Tubhani Duncan & Tubhani Denswag, the Music Producers and Songwriters professionally known as TubhaniMuzik became certified as one of Ghana’s top music producers after the release of major “Go Low” hit by Flowking Stone in 2016 which won the VGMA Hiplife song of the year 2017 and the massive hits in the following years before the digital awareness of today.
They have since ingrained their imprint in Ghana’s music scene producing hits for Strongman, Edem, AK Songstress, D Black, Keche, Guru, Fameye, Medikal, Donzy, Amerado and many others. 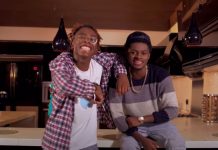 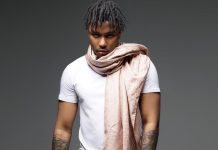 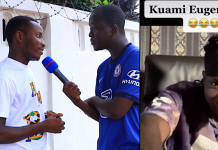 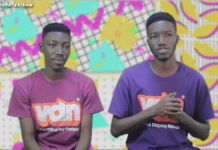 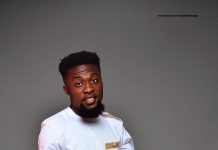 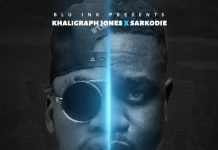 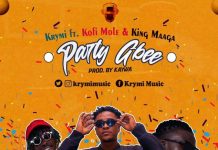 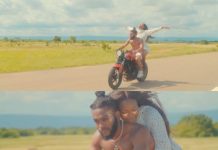 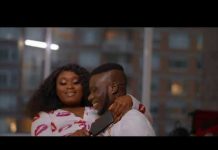 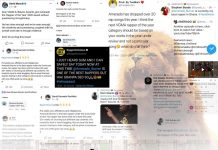 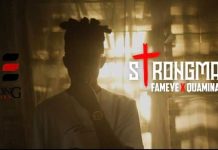