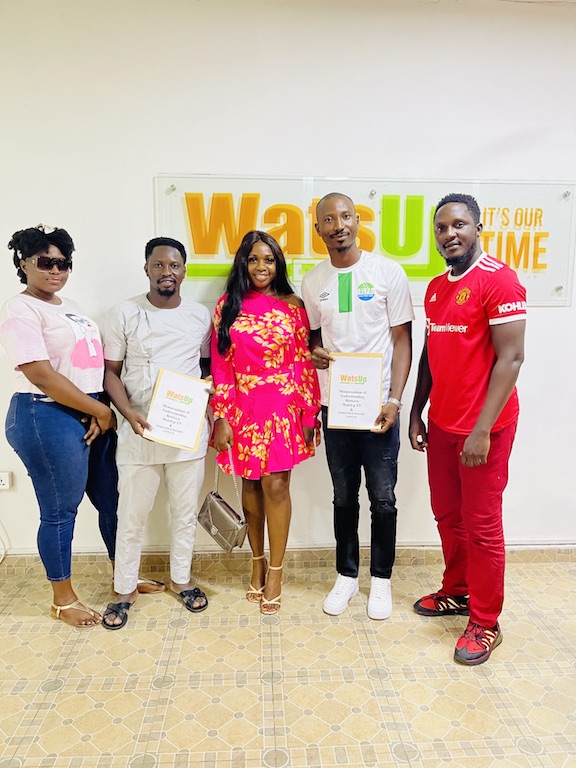 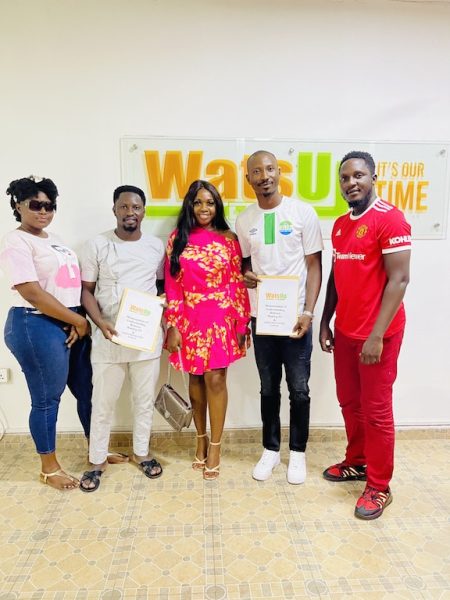 Pan African entertainment TV Channel, WatsUp TV has extended its operations to Sierra Leone as part of its agenda of creating trendy, entertaining and informative programmes for the yearning youth across Africa and beyond.

The announcement was made at WatsUp TV head office in Accra, Ghana during a meeting with Founder & CEO, ABD Traore and the newly appointed country representative for Sierra Leone, Mr Mohammed Basiru.

Mr Mohammed Basiru will head the operations of WatsUp TV Sierra Leone and would be leading a team to create entertainment content for both local and international consumption. In accepting the role, Mr Basiru promised to build a solid brand for WatsUp TV in Sierra Leone and also use it to promote the positive image of the country and its talents.

In the past seven years, WatsUp TV has expanded from Ghana to France, Nigeria, Ivory Coast, Burkina Faso, Guinea and now Sierra Leone whiles also available across the continent via Canal+ and their own satellite platform. 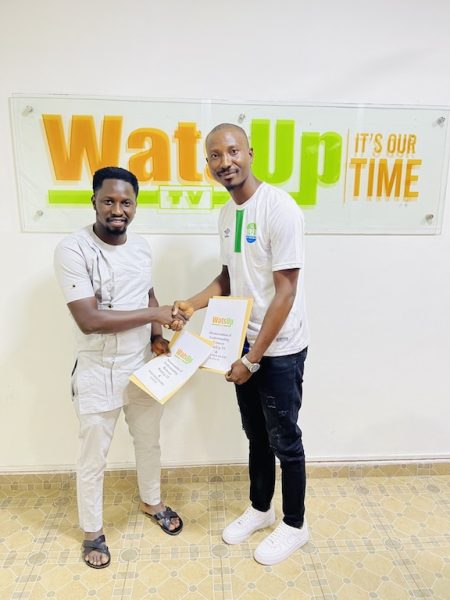 Launched in 2014 as a TV show, WatsUp TV has grown to become a fully-fledged 24 hours TV channel. With several accolades to their name, they have chalked a lot of success in hosting concerts, winning awards, publishing a magazine and organising a Music Video Awards for musicians in Africa.