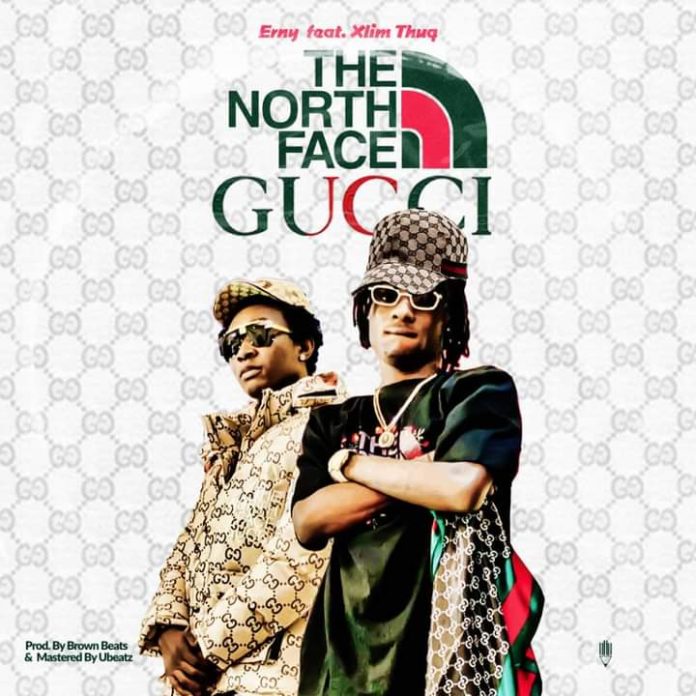 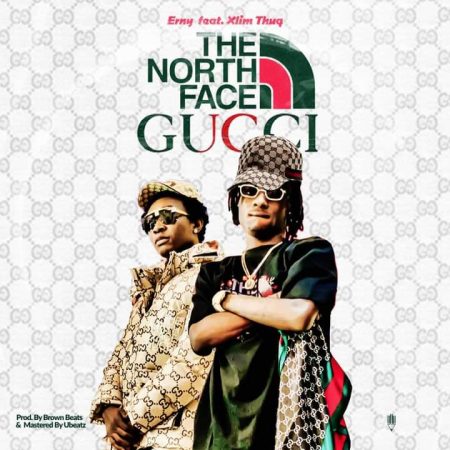 The song released a few days ago together with a lyrics video talks about fashion sense and confidence of young people.

Erny is a Winneba based hiphop Artiste who has earned nominations at previous editions of the annual Central Music Awards, held to reward Artistes in the Central Region.

The musician is set to drop an official video for his song ‘The North Face Gucci’ soon as he works on promoting this new project.

Erny’s ‘The North Face Gucci’ is out now on all digital platforms. Stream and download