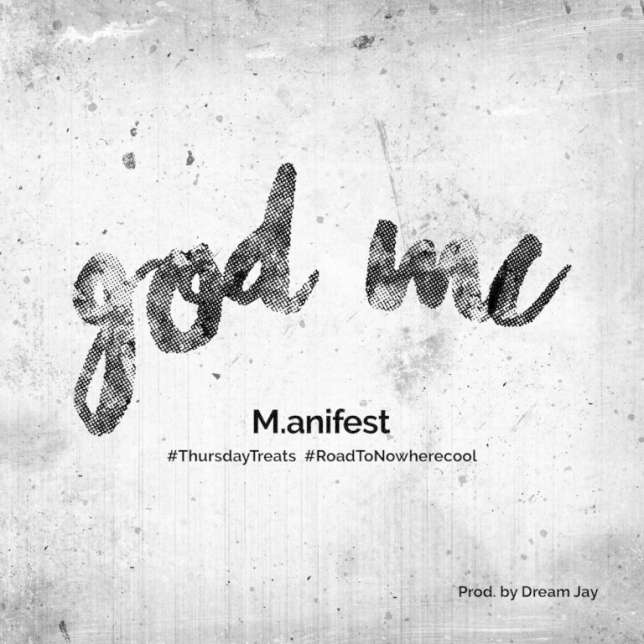 Much respected, Ghanaian rapper M.anifest describes him as “god MC” on his brand new Hiphop jam released this morning. Upon the released of the song music lovers on twitter this morning attributed the song to Sarkodie and E.L considering the ongoing fight over the “rap crown”. E.L said am a “King With Without A Crown” and Sarkodie replied him on bossy saying am a “King With A Crown”. M.anifest is believed to have ended it all for the two. Listen to what he has to say.

CHECK OUT: Yaa Pono – On The Mark (Prod. by Unda Beat)

"A Night With BossBae" slated for November 16th.